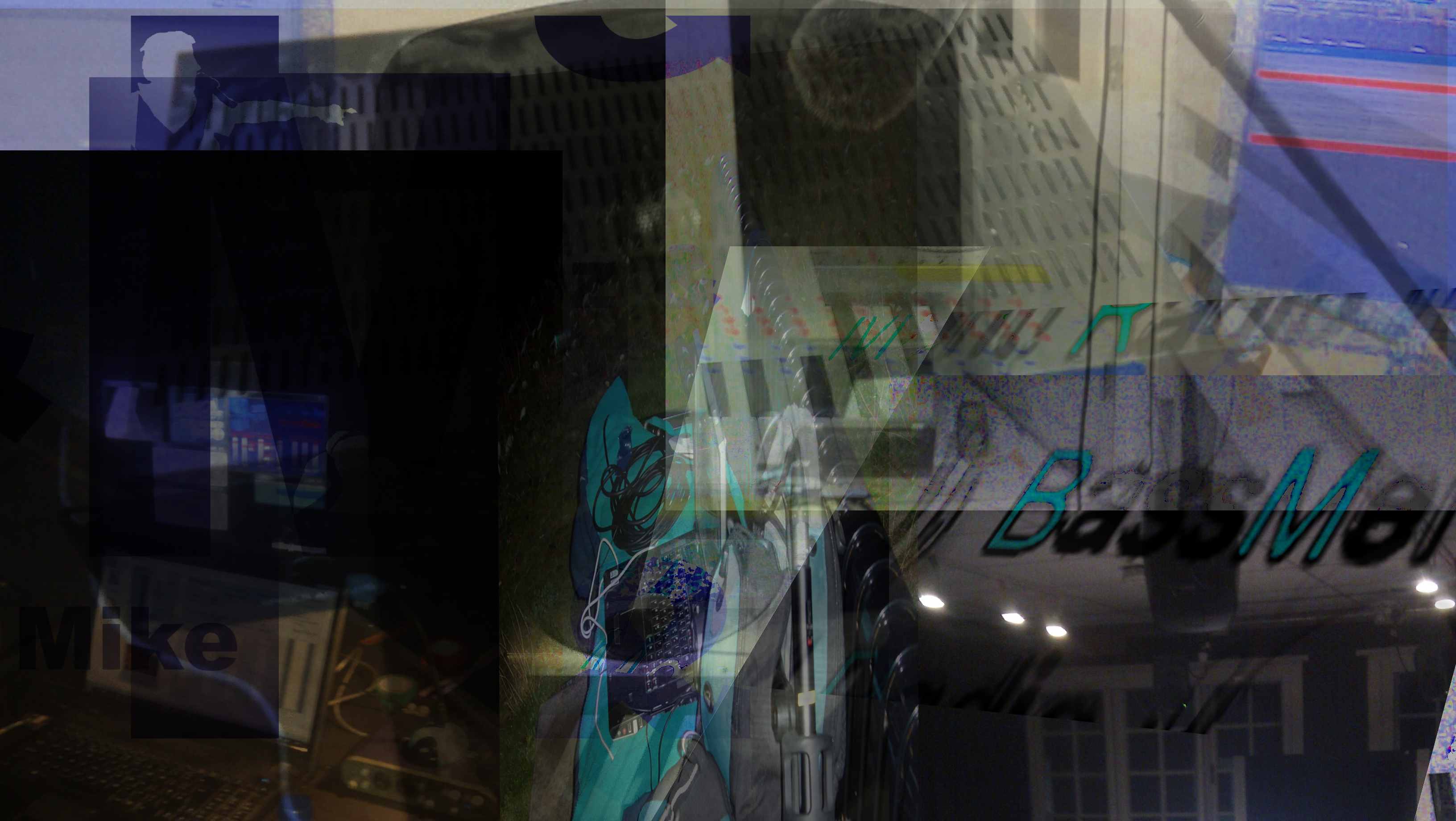 So I realise I’ve not written much of an audio production blog since January 2013 on my  twice over former mike james porter site (and that post wasn’t really much in comparison to the previous updates in October/November 2012) and to be honest, with the exception of fumbling around with a few ideas and the thought of possibly turning the content me and my friends recorded in our joke ‘blog-cast’ series back in 2006 or re-recording my original written song for a first year assignment yet again, I haven’t really produced much outside of employment since then.

What with living in a large converted train workshop block of flats in Bolton with my former partner and house rabbit then becoming single and living in on-site hospital housing in Chorley with people who worked around the clock surrounding my box room there wasn’t really time, space or resources to record. However, now being in my own space with an almost complete mini-house type flat, the possibility to actually produce things again seems more possible. However that does put me about 3 ¼ish years or so out of practice and with limited equipment (one mixer is currently missing a power supply, my Zoom H2 handy recorder has been stolen, my laptop is /Linux Mint over Ubuntu Studio isn’t as stable for recording as my previous laptop was and a portion of my kit being ~120 miles away from me) initially made the prospects look bleak.

However, after a little planning and improvisation, the situation is improving and I hope to look to build things up again.

So whilst this blog post doesn’t quite deliver as much content (of varying quality) as the ones you have become accustomed to this month and whilst I could have saved it for the essay of stuff I could write at the end of the month, here’s a few things I hope to bring to the site once the month is out in addition to the blog posts and posters

So to my brothers and sisters in CMT, Popular Music and performing arts – I apologise for the Radio Silence (pun intended), but I’m coming off the Rainy Island (you know who you are) and will be back on the beat (I’ll stop now) before you know it.