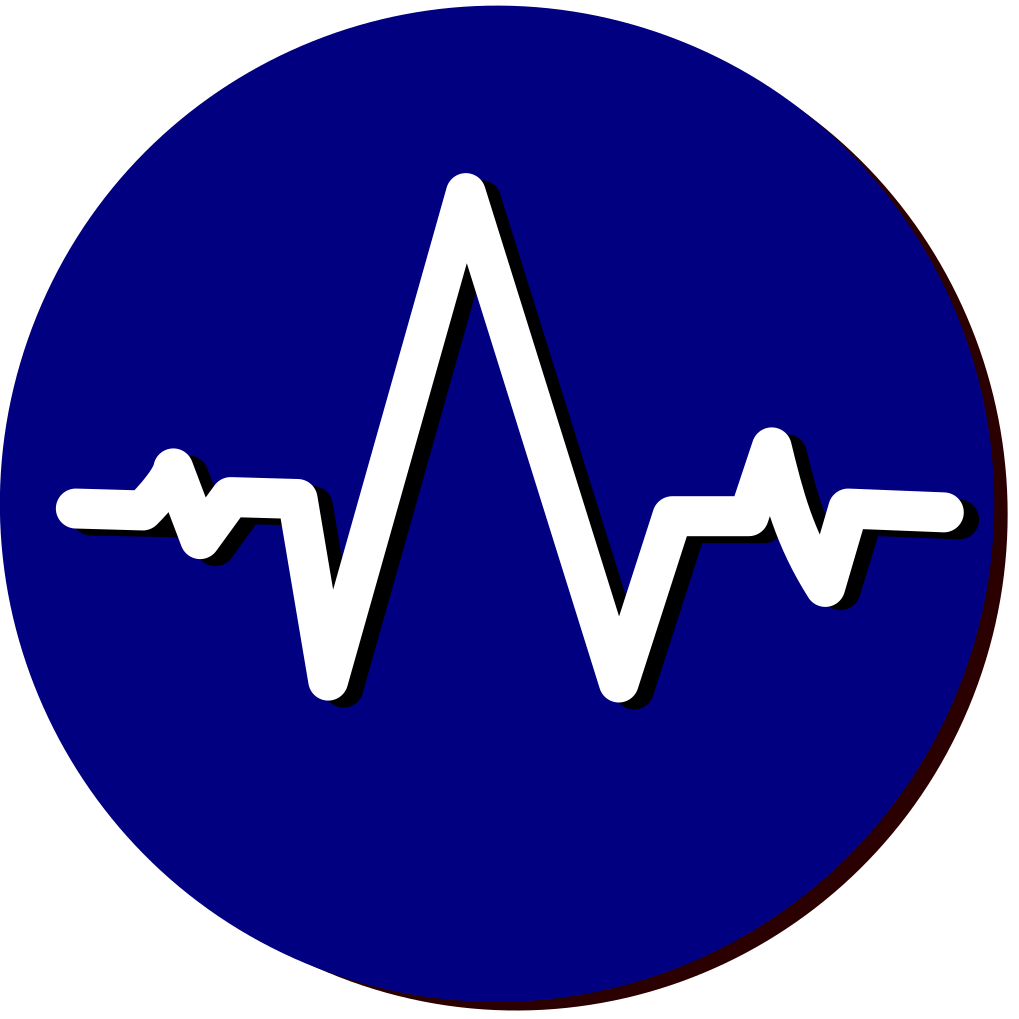 Do Not Adjust Your Browser

By: mike
In: Announcements
Tagged: Changes, Focus, Have You Met, nHarmonic, Reviews, Sound - Check, Worth It
With: 0 Comments

So as you know the blog went quiet for a bit whilst other things in my life took over my time and energy – time that would otherwise be used writing for this site and sister sites which often resulted in me starting to rush content that was often quite niche. After taking some time to think and given this period of madness should have passed by now, I’m back and ready to focus, complete with some new ideas to educate, entice and engage.Whilst I don’t want to give away too much, here’s an idea of what’s to come and what is coming back:

Starting next week – same frequency, amped up to a new level!