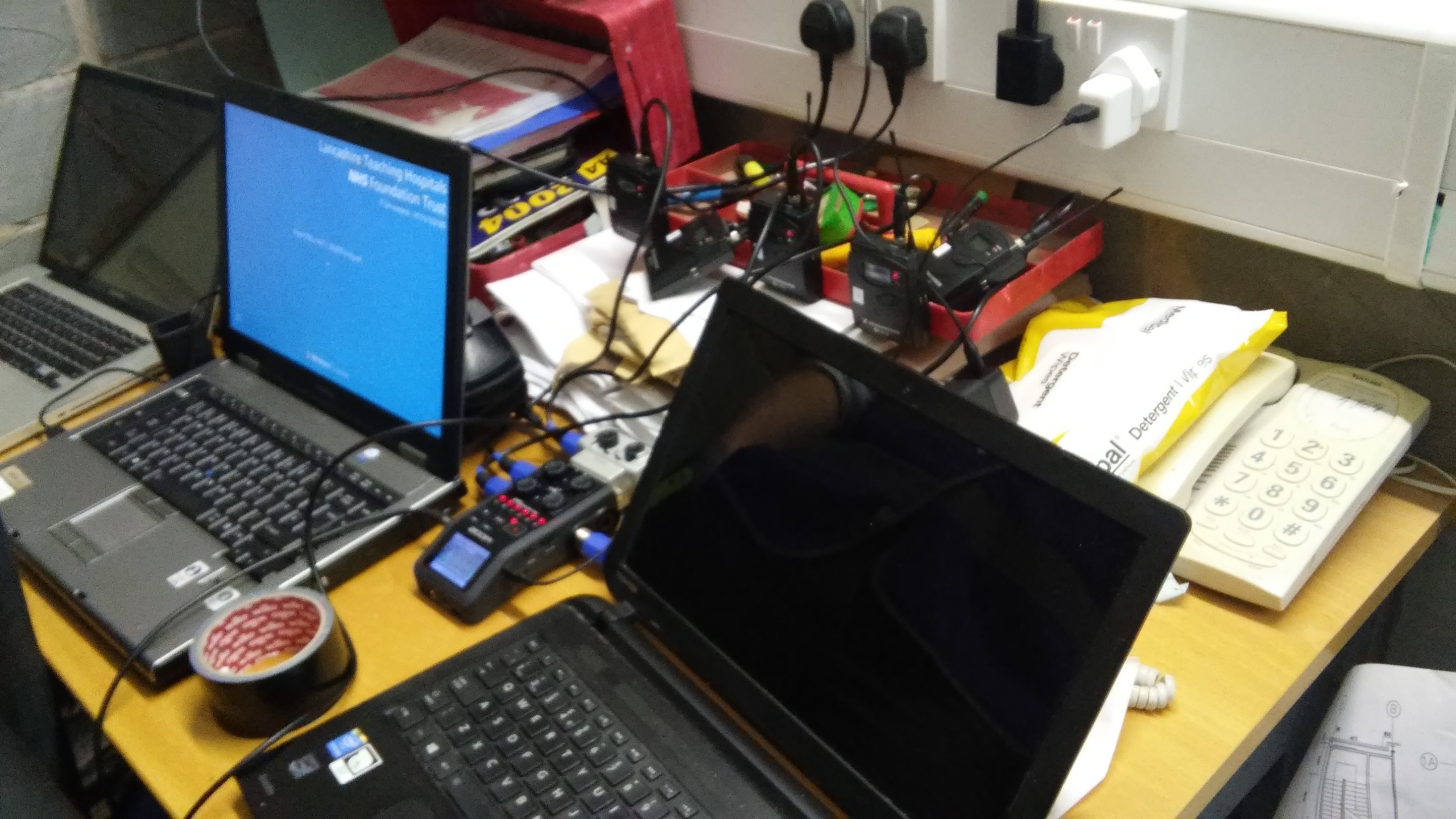 The Cre-8 Crew: The Crew

The third heroes I want to introduce as part of the crew is…the crew. These are the joint men and women on the ground that help make the client’s production come to life (alongside the cast). Unlike the cast, the crew are the team that are the often silent performers often only paid attention to during the the production (usually the man behind the camera) or when something goes wrong (usually the person that caused the issue).

Thankfully for the crew members, there is usually a number of them (varying in size depending on your medium), so whilst the more senior crew members have pretty huge responsibilities, much of the operational parts to the operation are split up into more digestible tasks that each person will be responsible for and, when done in small teams allows tasks to be completed with more success and less stress (in theory that is) than in comparison to one person trying to do it all at once.

In order to keep these workers happy though relies on a decent direction to give them the guidance they need in order to keep the production within specification and the producer to ensure the production is matching said spec on a higher level and to send the general feedback in from the top if things need to change (in some cases producing the structure and criteria for the director to then disseminate as instruction to the crew members). The higher staff also need to make sure they are listening to the crew members too, whom despite being on the lower end of the hierarchy traditionally will often be the experts in their respective fields and know the equipment they are using better than anyone else and therefore be able to explain any limitations or incompatibilities with the instructions that are provided to them. If this is ignored, there will often be a failure to execute what the higher staff want no matter which way they try to ‘fix’ the situation with the current lack of the aforementioned applied knowledge.

It’s not the easiest job being a crew member, but it can certainly be a rewarding one, especially when the finished product is completed and you can follow in the footsteps of the famous B&Q characters in the UK store’s adverts and say “I did that” (‘non-spon’).

It’s also worth noting if you ever feel undervalued, that like the stereotypical base player – you might not get all the attention, but without you the production has no body to it to hold it up whilst the leads wow the crowd, making you arguably the real heroes of the production.