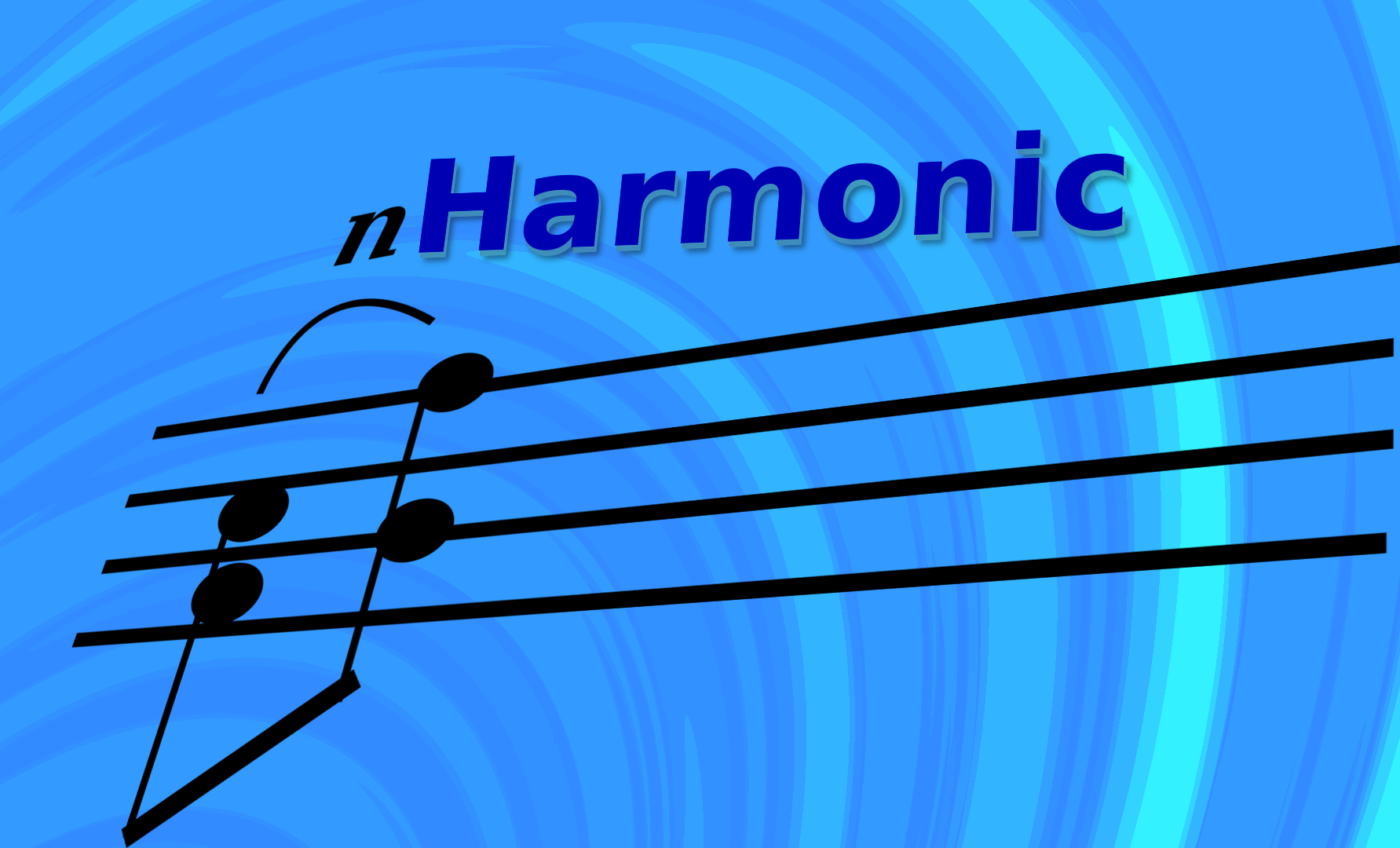 Modern music sells. But is it all as original as we think? Thanks to techniques such as sampling and remixing as well as quotes embedded within lyrics and deals between labels and friends in the industry, many pop culture references and previous songs often last beyond their original recordings. In this series I want to explore how the sound of some of their original tracks evolved as it transcends songs and genres and trace the steps as they evolve between different artists and covers.

This time we’ll explore how Cola Bottle Baby by Edwin Birdsong became the rendition of Stronger by Thirty Seconds to Mars.

The chain begins with Edwin Birdsong’s Cola Bottle Baby, the opening track on his self titled vinyl released under Philadelphia International Records. The jazz-funk aesthetic of the track helped to make this one of his most well known records.

This was first picked up by Daft Punk in 2001, where the first recognised evolution occurred when they sampled the first 4 bars,raising the pitch slightly and looping it through the x minutes of the full length of the international hit Harder, Better, Faster, Stronger, adding extra instrumentation over the top to create the melody that continues to be referenced across pop culture today.

In 2007 this evolution continued when rapper Ye (Kanye West) released Stronger, which contained a slowed down and re-keyed version of Daft Punk’s 4 line vocal loop, but dropping the beat originally taken from Cola Bottle Baby. This was weaved into the fabric of the track, providing both a bed for the rap to be laid on top of, as well as taking centre stage with key words featuring as part of the main song. Whilst Ye was never fully satisfied with the result, feeling it was inferior to “Harder, Better, Faster, Stronger”, the track was enjoyed by Thomas Bangalter and Guy-Manuel de Homem-Christo of Daft Punk who felt  “the sound was really fat. It sounds really big. It’s not a collaboration in the studio, but the vibe of the music we do separately connected in what he did with the song.” – Cohen, 2007.

The final evolution came in 2007 when Thirty Seconds to Mars covered Stronger as part of a set on BBC Radio 1’s Live Lounge show in the UK, using slightly amended lyrics by Jared Leto (to allow it to be free of profanity for broadcast), and a completely rewritten instrumentation, using the melody of the Daft Punk vocals for the lead guitar during the “I need you right now” sections between the verses.

. To change between songs, use the button on the top right corner of the player.

What did you think of this post format? Are the any further steps I may have missed? What songs would you like me to explore in the future? Please feel free to leave any comments in the box down below to get the conversation started.