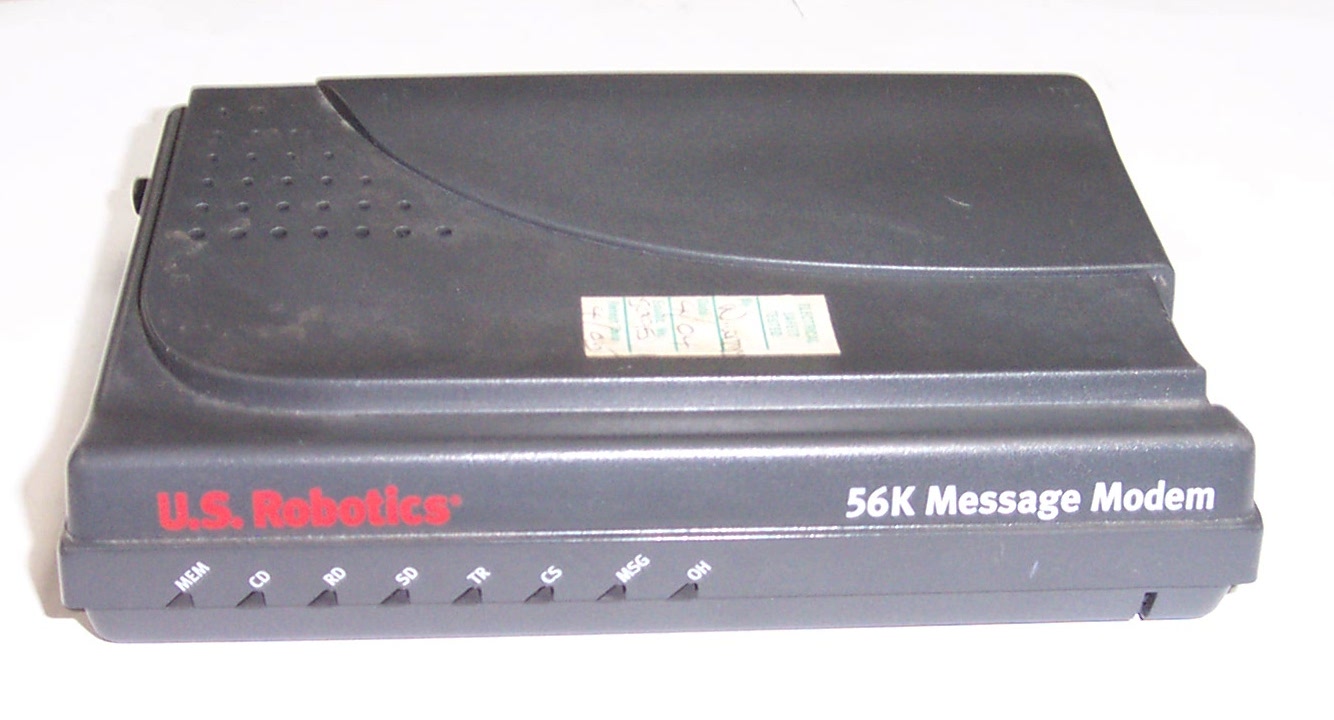 5 Things About Tech from Childhood I Miss

You’ve gotta admit, the 90s was a pretty interesting and exciting decade. A time of transition and comparison of formats. Then as the millennium kicked in things began to change rapidly as technology rolled into a new era and took over a lives a little more. But as everything gets faster, smaller/bigger, thinner, more portable and in some cases less real it’s nice to look back to the good times and appreciate what we had. With that said, here’s the things I miss – particularly with modern issue and seeing people’s modern day “first world problems”.

The Multitude of Formats

This is an interesting one considering how keen I am on the process of digitising and simplifying things, for home use I do miss the transition of formats available in our home when I was a child. Vinyl records (that I was forbidden to touch, but allowed to enjoy with my parents), cassettes (I lived on these) and Compact discs all for music. I also got the pleasure of seeing VHS through and the introduction of DVD and a rare sighting of a betamax tape at school in the early 2000s. Each format had it’s own benefits  meaning you had to split your music and video collection between the mediums to really appreciate it. It was particularly useful when you wanted a CD in your old car and used the power of adaptors to change it – sadly it took time for the ability to do it back the other way (old Walkman style player via a 3.5mm AUX jack).

These days, the change in formats is the characters after the “.” on your media files. On the plus side Vinyl is making a resurgence in popularity.

These days the internet can be seen as a godsend, allowing access to unfathomable amounts of knowledge on every topic you could come up with. However there is a downside too – having access to all this information spoils you for choice – often opting to just pick whatever is on page one of Google or Bing.

Back before this privilege came out there was a bridge between the paper or hardback encyclopedia, textbook, dictionary or thesaurus – the interactive CD-ROM. Many of these offered the best of the literal world, with short informative articles on various topics it was designed for, with the ease of use of having search functions,  and quick links to other articles that may be of interest without having to leaf through pages of an index to work out where it is. Publishing giants such as Dorling Kindersley and Microsoft’s Encarta (especially the famous Mind Maze) supplemented smaller chunked articles with animated illustrations, videos and games to help you learn the knowledge you’re trying to absorb.

For the more lighthearted – there were other forms of edutainment for kids such as subject based games by software companies such as DK, Brodebund and Fun School allowing you to learn mostly by playing.

Try finding this in one seamless interactive package online! (Especially with multimedia platforms disappearing in favour of HTML5):

When We Had More Patience

These days, if a page hasn’t loaded the basics in our browser windows within 2 seconds or hasn’t fully finished loading in under 30 seconds, we’re not interested. Even then, if it takes just a little too long for a program or app to open or our operating system slows down making us a whole 3 minutes behind our planned schedule, we go into a fit of rage and curse our devices for not being fast enough. But for those that are old enough, think back to a time when this would have been unthinkable – back when having to dial in would make you earn your content, or what you could glean over until somebody need to use the phone. It felt painful and hard waiting, but a small victory when your content was there!

For those who have never known the struggles, these clips should help you understand – and for those that remember, travel back in time!

Device Batteries That  Lasted Longer Than A Day

Every had a smartphone that lasted longer than 3 days after use? Didn’t think so. Back in simpler times our phones didn’t have to work as hard since they mostly just took and made calls and managed SMS text messages that were 140 characters each and cost another message each time you went over that limit. Whilst they seem boring by today’s standards, these phones could stay on and in your pocket forgotten about for days on end without needing to be charged. Even after this point it still took several hours of talking before you could deplete a battery. These days, we may be able to charge quickly, but without setting our limbs and tables on fire, we haven’t yet managed to hack as strong a capacity level yet for our large screened friends (nor the sturdiness).

When People Understood The Basics

Whilst it’s a running theme that technology from the previous eras didn’t have a patch on the advancements we have now there was less of a learning curve with them too. Buttons had labels attached to them describing what they did. A manual was usually in reach if you weren’t sure (rather than trying to find your device’s manual online, when you’re not even sure how to access the web browser on it yet) and people knew enough to help each other out.

Now there is so much choice out there and so much fragmentation between them as well as a wealth of different arguments online about what is and isn’t correct or best practice, you’re lucky if you find an answer you believe within the hour. I certainly felt this with a new oven delivered to my flat this week.

The previous oven had 6 knobs on it. One for each hob that worked from off -high, another similar one for the grill power and a 5th one with temperature markers in Celsius that controlled the heat of the lower oven. That’s it. My new one consists of a dial of different oven modes (some with automatic temperature settings, a knob for time/temperature and 2 buttons that take you through a menu system of timers. On the top there is a touch panel control deck that manages “zones” of cooking for your hob, with one adjustment slider and several buttons depending on your chosen layout and needs. These too have a timer mode with set cool down/off times afterwards. It took 2 days for me to grasp how all of this was supposed to work (and due to it being an induction based system, a whole set of new pans). As cool as it is – I’d recommend to know what you’re doing with either tech or cooking as whilst it’s dubbed to be energy efficient and will lower the bills, it feels more like I’ll have less bills due to the lack of food being currently on hold whilst I learn how to use it properly!

Is there any technology you miss from your Childhood? Would you bring it back into the 21st Century if you were given the opportunity? Feel free to let me know in the comments