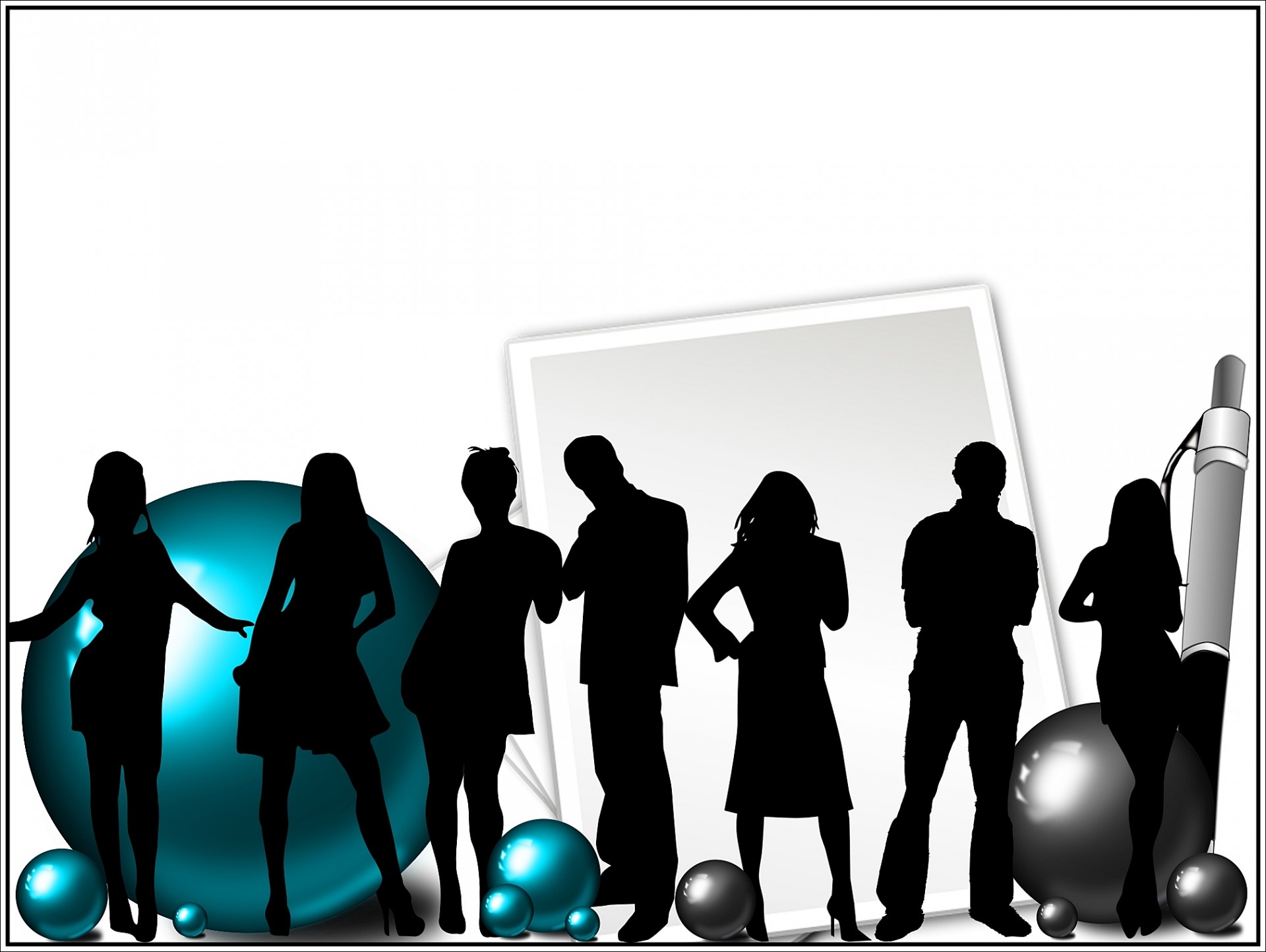 The Cre-8 Crew: The Journey of Creation

In response to a few questions I’ve received over time and after seeing projects announced and either struggled trough or completely fail I thought I would help shed some light on how many of the creative producers out there do it. The idea behind this sprang from an upcoming blog series written by myself and my colleagues for the Blended Learning Team on our development journey at Lancashire Teaching Hospitals. However I don’t want to merely copy or paraphrase it, so in my own weird way of doing things, this blog post will take the form on an analogy. So meet, the Cre-8 production team (illustrations coming soon).

Like any Hollywood production, a creative project needs a leader to oversee everything running. They will represent the project for the client and held accountable for the project’s value (though it is the responsibility of the entire team to uphold this!). This person will ensure the brief is followed and the outcome meets it. This doesn’t necessarily mean they have to be ‘the boss’ in the project, but more a voice of reason that ensures can work in harmony and the project follows suit.

The writer takes the brief and works with the client to produce your ‘script’. What this entity is will depend on the project itself. In video production, the writer will quite literally write a script to tell the story and set out the framework from which the director and crew will work from. In Audio production, this could be similar, for instance to structure a recorded drama, the author of an audio book or to set out a structure for a radio show or podcast. In other projects such as web design or education, your writer would formulate a plam – the bones of the site or your lessons to allow your respective makers to put their meat upon.

Also known in certain fields as a team leader or supervisor, the director is the lead for these aforementioned respective ‘makers’ and is accountable for the production element of the project. This doesn’t necessarily mean they will be the boss, but more of a guide that will decide if each element matches up and may make light suggestion on the  techniques they might like to see/hear/experience (whilst being careful not to tell people how to do their job).

These are the labourers of the project that capture and act out the project – be it a film crew and a cast of actors, a team of sound engineers/graphic desginers/service technicians, a group of teachers with TAs, administrators, estates/facilities staff and tech support; a set of coders or magazine writers headed by editors and senior coders. These will report to their respective director (team leader, executive editor, webmaster, supervisor, Head of Year etc).

These team members will be making frequent appearances throughout the site so watch this space and ensure to follow the roles and process (no matter what size your team is, right down to one). And don’t forget to keep an eye out on Blended Learning (particularly if you plan on working with us) to find out how to take clinical teaching from a simple idea to a finished product.